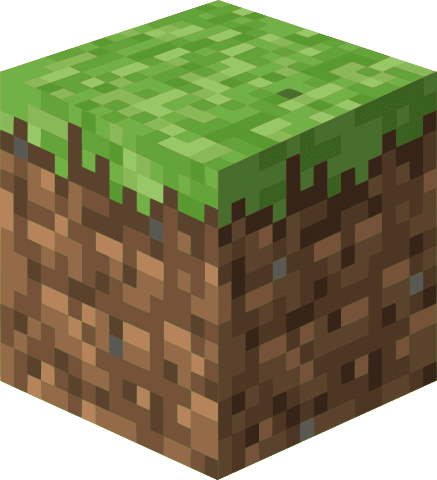 “The road to hell is paved with good intentions.”

In the past, whenever I had to do graphics for Nordenfelt, I wanted to make them super fancy. I spent hours and hours just to make a single sprite as impressive as possible. To be honest: I don’t think it ever worked out.

The problem with perfectionism is that it takes so much time. It’s often hard to say when to stop polishing. There just seems to be no natural limit for improvement.

Perfectionism also serves procrastination. The feature list is too short, the graphics are boring, the AI is too dump, the sound effects don’t fit, etc. You don’t want to release the game in such an embarrassing condition. Therefore you go on improving behind closed doors.

I guess it’s the impression other games create when they suddenly pop out of nowhere with all the bells and whistles. They have a polished appearance from the (seemingly) very beginning. Therefore you feel constrained to bring your own game to the public as sophisticated as possible as well.

Today, after several years of suffering from perfectionitis, I have become an advocate of the bare-bone solution. Sometimes it’s even below bare-bone quality, not to say bad quality. In this regard I like G. K. Chesterton’s quote:

As mentioned in Game Project Completed, bringing up firstborns is usually done by bloody rookies: freshman parents. As they go along they learn what is needed.

When educational underperformance does not harm children, it should work for game development as well. It just takes guts to hit the publish button for a ridiculous version of your game. The good news is that this gets easier the more often you do it. At some point the embarrassment is gone.

Releasing “not so good” versions brings out another fact. Often your own perception of “good” is way above the quality your audience expects. Over-delivery is a concept Seth Godin beats the big drum for. Yet it’s not necessary, especially when you are new to game dev land. The lo-fi version works as well. And if it does not, you can improve on it anytime later.