Nordenfelt’s release date got scheduled to be on December 15th. This means there are only 3 months left. Therefore I boiled down Nordenfelt’s task list as much as possible. Only the most important points on the list survived. Then I applied Parkinson’s law and shrinked the schedule to half its time. This means Nordenfelt should be finished in the end of October. Yeah, right! 🙂

For sticking to this plan I had to get “faster”. Not by skimping but by focusing on the most important aspects and leaving everything else out. This includes fancy graphics, polish, sounds and other details. That’s the 80/20 rule in action.

This week's experiment: finishing tasks in half the time. Not by working faster but by cutting corners like crazy.

This experiment went well so far. But then came Squirrel.

I always wanted to integrate a scripting language in Nordenfelt to save compile time. The new bot swarm feature was the perfect reason to integrate Squirrel. The bots were planned to approach enemies and blow them up on their own. The bot AI was perfectly suited for scripting.

As mentioned above, the current schedule is very restricted. And unknown technology turned out to be the natural enemy of a narrow time frame. Figuring out how the scripting language has to be integrated and correctly used takes some time. Don’t get me wrong, binding Squirrel with Sqrat is a breeze. Nevertheless, you have to get an understanding of how it works. This takes time. 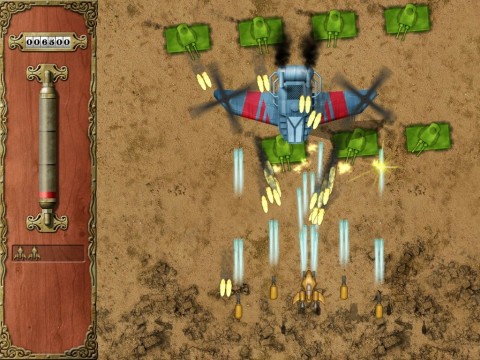 This is what I’ve learned and/or rediscovered during the last two weeks:

Right now I would love to continue working my ass of for Nordenfelt. Unfortunately, there is this Oktoberfest-like event this weekend. Social connections need to be cherished and beer has to be drunken – the reasons for the last point in the list above.