Game 2: Some Kind of Trinity

After a few weeks of pondering which game I want to do next I had this epiphany of the obvious: make some prototypes.

“Whenever you don’t know which road to take follow each of them for a short time.” (Steve Pavlina)

This long time of pondering was necessary, even if it feels like wasted time. It flagged many important questions I have to consider BEFORE I start the game:

I don’t want to over-analyze this. Yet it’s necessary to get clear about important things like time budget, scope, audience and marketing.

There’s just one gut decision I can’t overcome by rationalization: 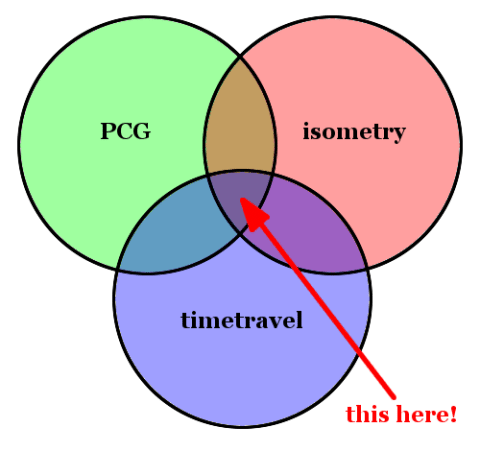 Why I Quit Making Games

The last blog post dates back 13 months. What happened?

Back in December 2014 I released Nordenfelt 1.0. It sold a dozen copies and that was it. Non-game contract work poured into my work time, therefore I had less and less time to promote Nordenfelt. To be true, I barely had a clue how to do that anyway. In February 2015 the game was de facto dead.

The contract work and maths tutoring filled 2015. There wasn’t much time left for game development. That’s a nice excuse but it’s just half the truth. Actually it was the uprising indiepocalypse which made me leave game development. It no longer made sense for me to work in an industry which once again got dominated by the rich and lucky ones. At least that was my impression.

The vast seas of video games were, and still are, a mess. The market got swamped by new games, good and bad, due to the App Store, Google Play and Steam’s new policies. On the one hand that’s good for developers with small budgets. On the other hand it raised the money threshold to get noticed. More and more developers fight over the same market. The number of new games rises faster than the video game market grows. So the fight for attention gets harder. A classic rat race.

The days are gone where you could compete with good gameplay and good graphics. In a crowded place like today’s game market being outstanding is your single option. You have to have the most jaw-dropping graphics or the most artistic style. Provide an amazing new theme/mechanic/topic/emotion/dev-story/whatever or go home.

Now I think it always has been that way in any free market. I just hadn’t internalized it to that point.

Indie games today are not what they were 5 years ago. That’s not a problem but a change I had to adapt to.

Sometimes I feel stuck in the 90s and noughties where the gaming scene was used to an assessable number of genres. When I’m pondering on which game I want to do next there are always the same old genres popping up in my mind. They seem to be deeply ingrained in my game design process. On the one hand that’s not a big problem. On the other hand there’s the need for a new twist in old concepts. Following trodden paths works for niches. The bad news is that most of these niches are already occupied, see Spiderweb Software or Wadjet Eye for example. Sorry, get your own territory.

Making just good games is no longer applicable. You have to make great games, hilarious games, impressive games, bold games, tragic games, games which outperform the other games in your genre. Exceptionality is king. Otherwise journalists, bloggers, Youtubers and Twitchers won’t have a reason to choose your game over Battlefield X or Mario Y.

IMHO there is only one factor which has to be considered for indie games to get a chance for success: innovation, in any way you can think of.

The usual one-sentence description for your game is pointless. What counts is the emotional player-to-player recommendation like “dude, you have to play this because [your game’s reason to live]!”. This is the very reason why things go viral. And that’s the hard part of todays indie game dev.

Often I’m wondering where designers get their novel ideas from, the fresh stuff which festivals shower with prices and the media craves for. I no longer think this happens inside the gaming industry. For me playing games is no longer a source of inspiration. Maybe it never was. Designers always looked out for different impressions like movies, books, theater, history or the everyday life. So it’s time to abandon the retro fixation and forget the rules from the days of old. The muses are out there, outside the games.

In Fall 2015 I’ve started body building. Not the Ronny Coleman way but the Joe Higashi way. 😀

The repetitive nature of lifting weights made me think about game dev. You need plenty of repetitions to see any results. So what is the difference to making games?

Bring in the reps and get better. No excuses.

This is why I’ve released Nordenfelt on Steam, exactly two weeks ago. I’ve learned two important things while doing this:

This is why I’m starting all over here at Black Golem. The whole game making shebang isn’t different to any other discipline. It takes 10.000 hours to get good. Or 10 games. Maybe more, maybe less. Who cares.

I have no clue what the next game will be. I can’t even believe I’ve finished the first one after 6 fucking years! But I did and now I’m learning the marketing stuff, step by step. Growth is inevitable.

“Now I’m back in the ring to take another swing”

You Shook Me All Night Long – AC/DC

Nordenfelt 1.0 got released today. There’s nothing left to be added. 🙂 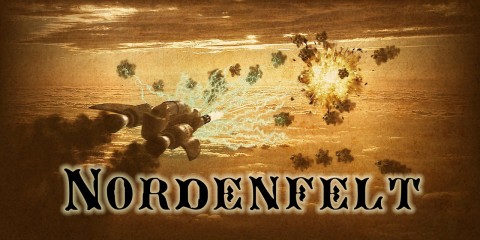 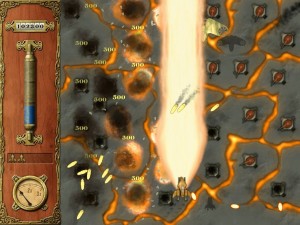 This is what has changed since the last version:

Give the demo a try (download it here) or get the full game from the sales page. Use one of the following coupon codes to get the game for free:

If you’ve already redeemed a coupon code, please use the download links in the purchase email you’ve got back then. The links are the same.

I’ll send out a new email with install instructions within the next 24 hours.

I’ve set up a short survey (5 minutes) with the most important questions for your feedback:

I’m looking forward to your opinions.

In the case you (just) want to get informed when the final game is out, consider subscribing to the game’s email newsletter. There’s also @nordenfeltgame you can follow to stay tuned.

P.S.: This is a cross-post from www.nordenfelt-thegame.com

The first beta version of Nordenfelt, version 0.13, ist out.

If you want to participate in the beta tests you can either download the demo or get the full game from the sales page. Use any of the following coupon codes to get the game for free:

Please consider allowing the game to send anonymous statistics to the server: 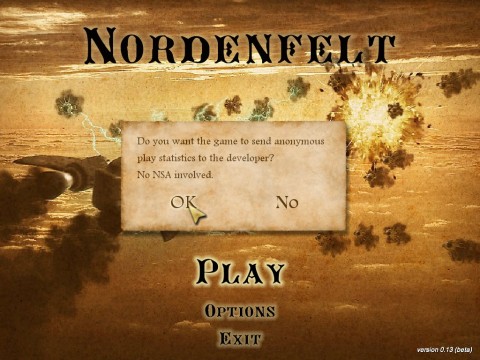 There are several places where you can leave your feedback:

I’m looking forward to your opinions.

P.S.: This is a cross-post from www.nordenfelt-thegame.com